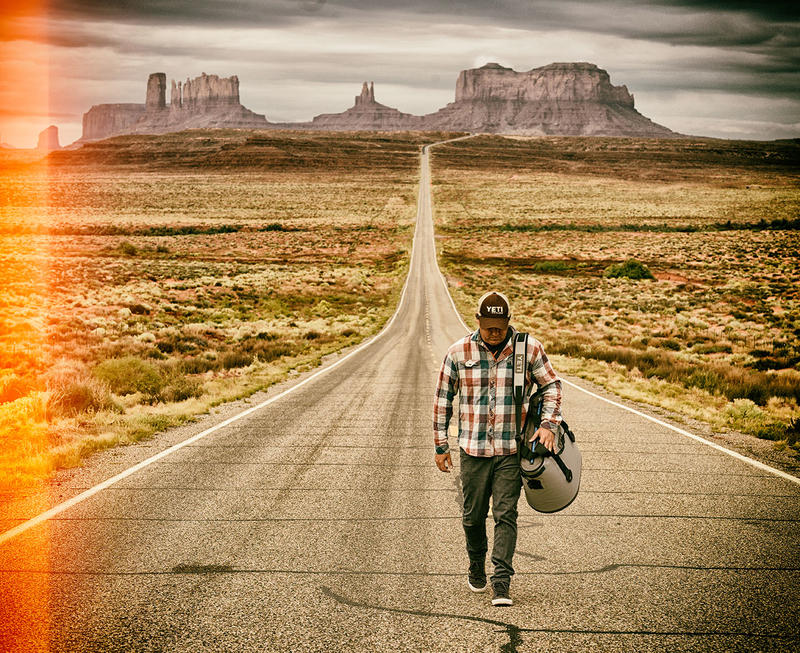 Jason Arnold is an award-winning Florida-based photographer and director. A third-generation commercial fisherman, Arnold learned to respect marine wildlife at a very young age. His passion for the sea continued as he spent his formative years as a professional surfer.

After graduating from the Art Institute with a BA degree in Commercial Photography, Arnold's talent was recognized by some of the most well-known sports and celebrity photographers. He spent many years shooting professionally for the NFL, NBA, NHL, MLB and other professional sports leagues. His photos graced the pages of the New York Times, USA Today, Sports Illustrated and ESPN Magazine. In addition to action photography, Arnold is also well-known for his iconic portraits of pro athletes. Some of his celebrity portraits include: Tiger Woods, Lebron James, Shaquille O'Neal, Michael Phelps and many more.

While the world of sports photography was action-packed, Jason never lost his attachment to the sea. He began shooting outdoor commercial photography as a side project, but this soon became his passion.

Today, Jason Arnold's photography is regularly featured in Sport Fishing Magazine, Florida Sport Fishing and other top magazines in the outdoor industry. He is also the go-to photographer and cinematographer for leading companies in the boating, fishing and outdoor industries. Some of his clients include: Ocean Kayak, AFTCO, Yeti, Shimano, Eagle Claw, Okuma, Yo Zuri, Hoo-Rag, Cressi Dive Gear and many more. He is a Polaroid Professional and has won two Addy (American Advertising) Awards.